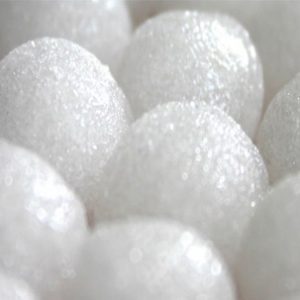 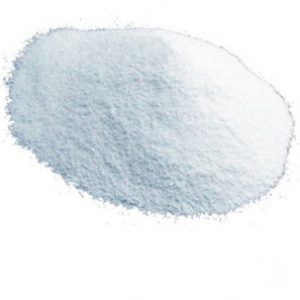 Soda Ash dense (Na2CO3, Sodiumcarbonate) is a white free flowing and odorless granulate, which is used for many industrial applications.

Light Soda Ash is one of the most important basic industrial chemicals for manufacturing of alkali products, sodium salts, glass, bicarbonates, iron and steel, aluminium and other

Urea, a white crystalline solid containing 46% nitrogen, is widely used in the agricultural industry as an animal feed additive and fertilizer.

Urea is used as a nitrogen release fertilizer as it hydrolyses back to 2NH2 and CO2 but its most common impurity (biuret, NH2-CO-NH-CO-NH2) must be present at less than 2% as it impairs plant growth.

It is also used in many multi-component solid fertilizer formulations. Its action of nitrogen release is due to the conditions favoring the reagent side of the equilibriums which produce urea.